Learn the 4 Essential Steps to Protect Your Children 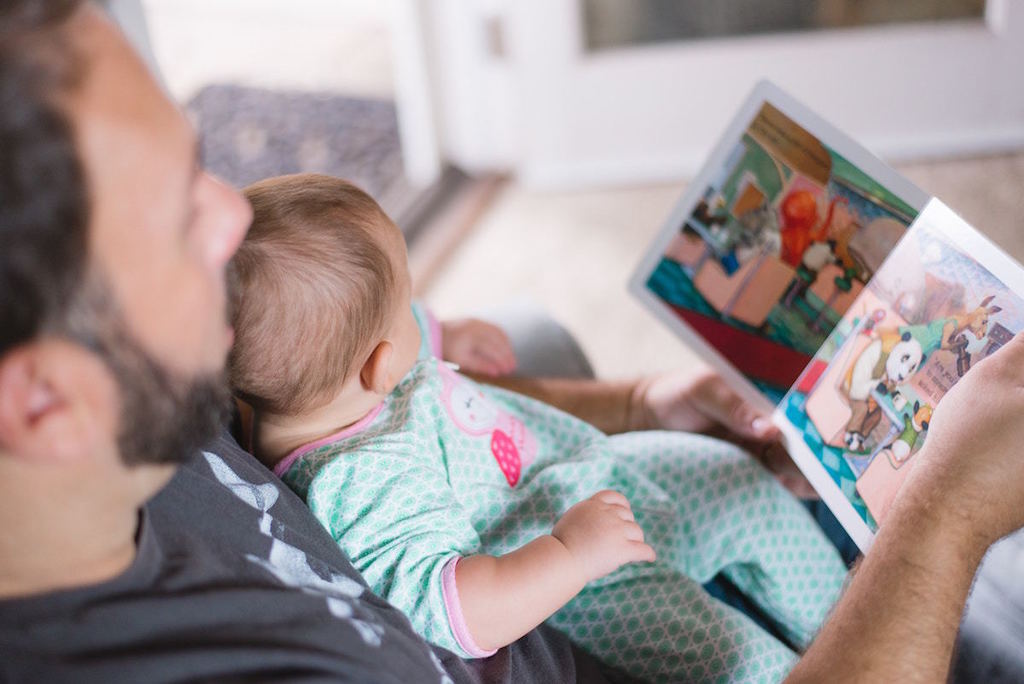 Many trusts that will continue for the benefit of a spouse’s lifetime and for the benefit of several generations. By design, these trusts may span multiple decades. It is important for the trust creator to consider including powers of appointment; allowing the addition or removal of beneficiaries at each generation.

What is a Power of Appointment?

In general, a power of appointment is a right of an individual to change the provisions of a trust.

Powers of appointment can be as broad or limited as the trust creator desires. These powers can include the ability to make broad changes to the trust. Or powers to make very limited changes under limited circumstances.

Examples of Powers of Appointment in Action

Below are examples of using a power of appointment to change a trust's beneficiaries:

These are of course only a few examples; the possibilities are truly endless for using powers of appointment to change the terms of a trust.

Do Not Attempt to Draft Your Own Powers of Appointment

But beware: Poorly drafted powers of appointment can create gift tax and/or estate tax problems for your beneficiaries and trustees.

Therefore, only include powers of appointment with the assistance of an experienced estate planning attorney.

If you would like to discuss how to incorporate powers of appointment into your trust, please contact us.

About the Author Donald Rolfe

Father, husband, entrepreneur, and owner of a trivia filled brain. I help families and individuals plan for the unexpected and end of life. Schedule a Complimentary Strategy Session to chat with me, get answers to your questions, and find out about your Estate Plan options.

How We Distribute Assets To The Last Penny

What Are Beneficiary Designations?

Previous Post Who’s Going to Get It: Do You Really Know the Beneficiaries of Your Trust? Next Post Does Your Trust Have a Protector?

Does Your Trust Have a Protector?